During the WWII many dogs that had nothing to do with the affairs of men contributed their unconditional support and companionship in the most dangerous missions. Goldie is the story of a messenger dog who was thrown into the uncertain fate of war. 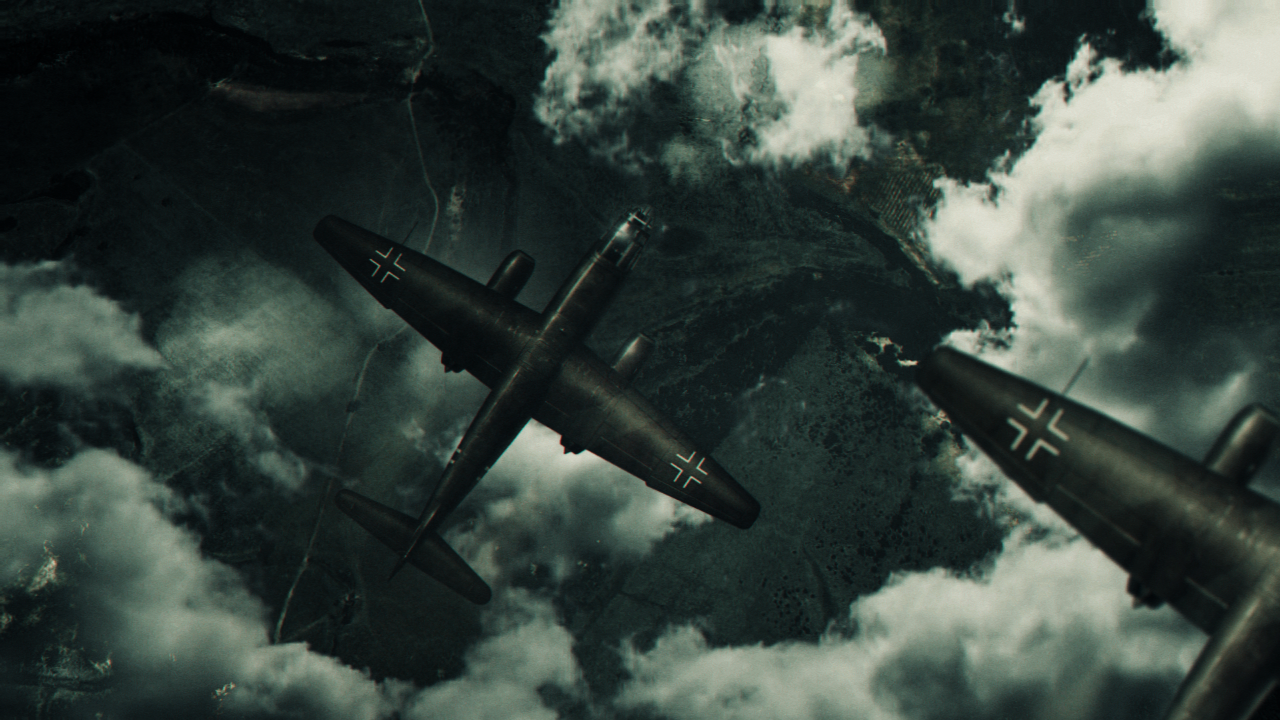 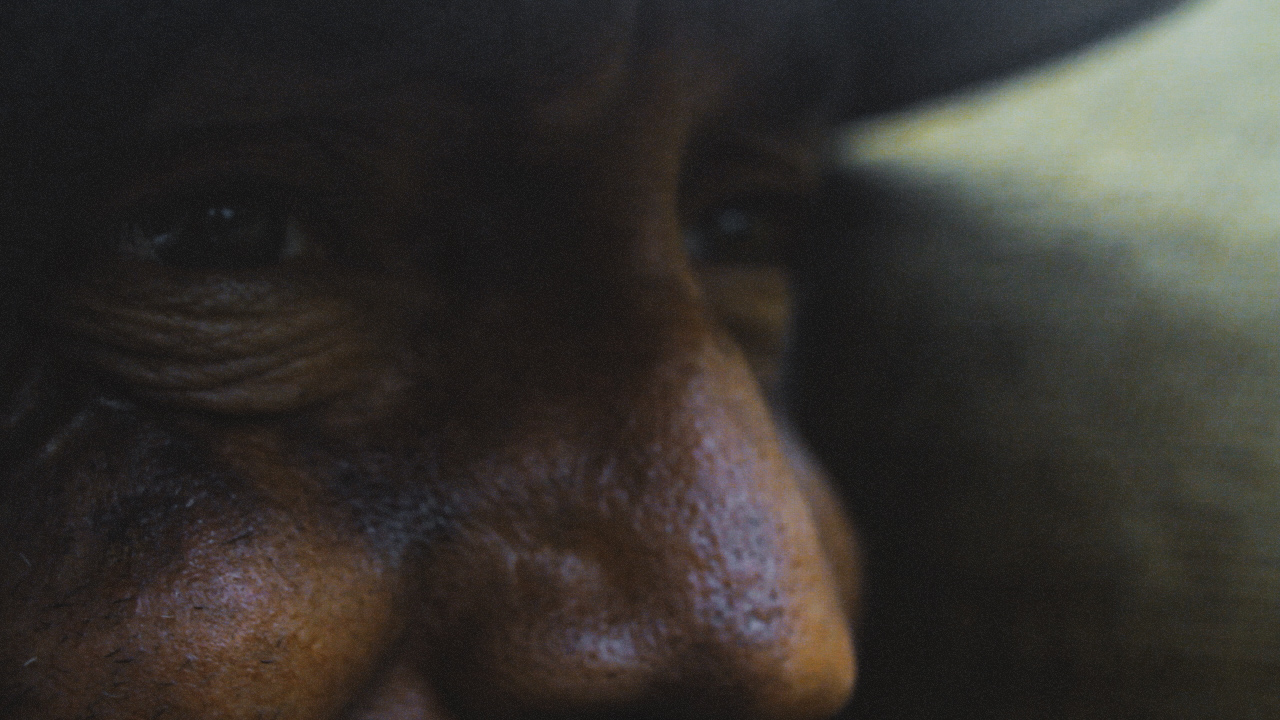 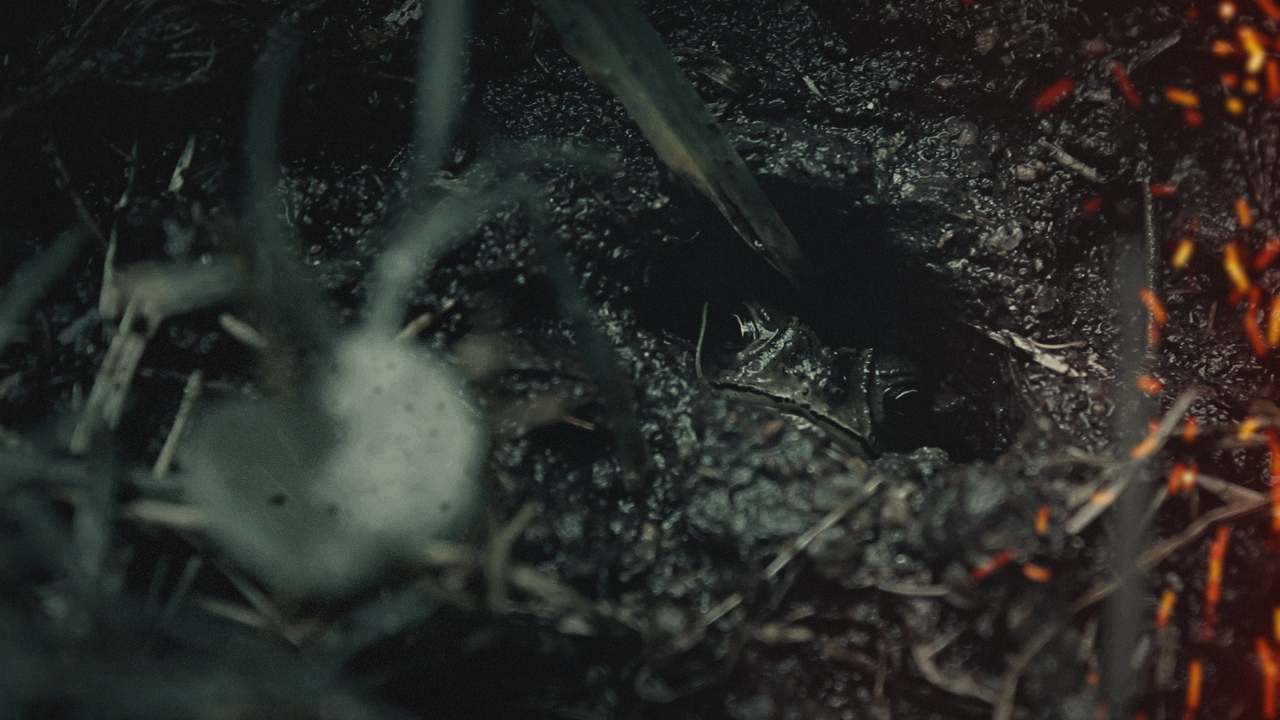